The power output of a PV panel is affected by the amount of sunshine it gains and the daytime temperature. Manufacturers state that the power output of PV modules is calculated under Standard Test Conditions (STC), at which all solar panels can be more accurately compared and rated against each other.

There are three standard test conditions which are:

As all PV modules are tested under these conditions, different modules can be compared using their ‘rated’ power outputs – that is, their outputs as calculated under STC. Standard Test Conditions do not necessarily represent ‘real-world’ conditions; the STC solar radiation level is higher than that normally experienced, and the STC cell temperature is very low (‘cell’ temperature represents the operating temperature of the module’s silicon cells). Therefore, solar modules should not be expected to produce their rated power in all instances. 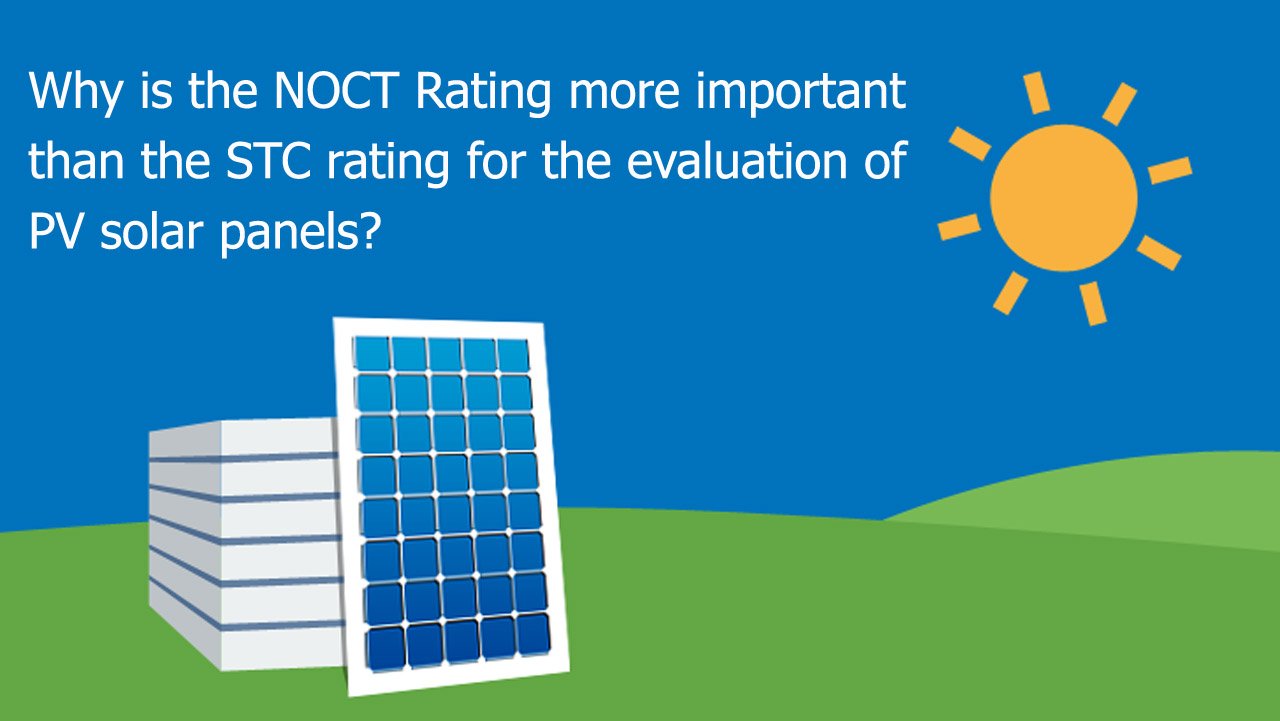