Energy producing can be kind of dirty work. Carbon emissions, coal slurry, water pollution, nuclear waste, and other pollutants can wreak havoc on the environment, cause many health problems, and make people hopping mad. Moreover, many energy sources are in limited supply. Not only does that drive prices up, but it also leads to political conflicts when people decide they’re not willing to share.

You’re probably not ready to go completely unplugged, but you do want to play your small part to save the environment, help the country become less dependent on outside energy sources, and save money. Tall order? Maybe not. Above all the energy sources in use today, solar shows the most long-term promise for solving the world’s energy problems.

On any given day, 35,000 times the total amount of energy that humans use falls onto the face of the Earth from the sun. If people could just tap into a tiny fraction of what the sun is providing each day, society would be set. Of course, some problems do crop up, but they’re solvable, and going solar can be well worth the effort. 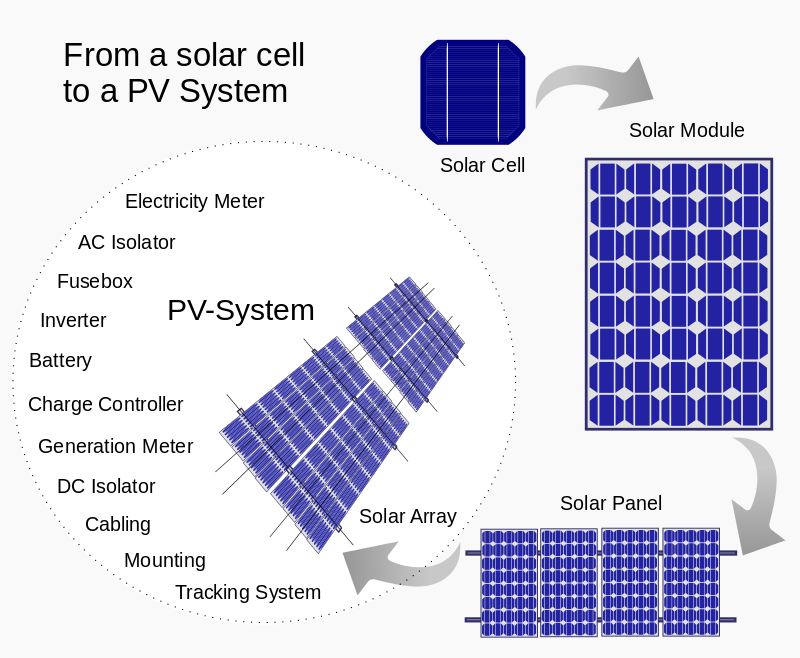 The price of solar electrical power has continued to fall so that in many countries it has become cheaper than ordinary fossil fuel electricity from the electricity grid since 2012, a phenomenon known as grid parity.

Some photovoltaic systems, such as rooftop installations, can supply power directly to an electricity user. In these cases, the installation can be competitive when the output cost matches the price at which the user pays for his electricity consumption. This situation is sometimes called ‘retail grid parity’, ‘socket parity’ or ‘dynamic grid parity’. Research carried out by UN-Energy in 2012 suggests areas of sunny countries with high electricity prices, such as Italy, Spain and Australia, and areas using diesel generators, have reached retail grid parity. 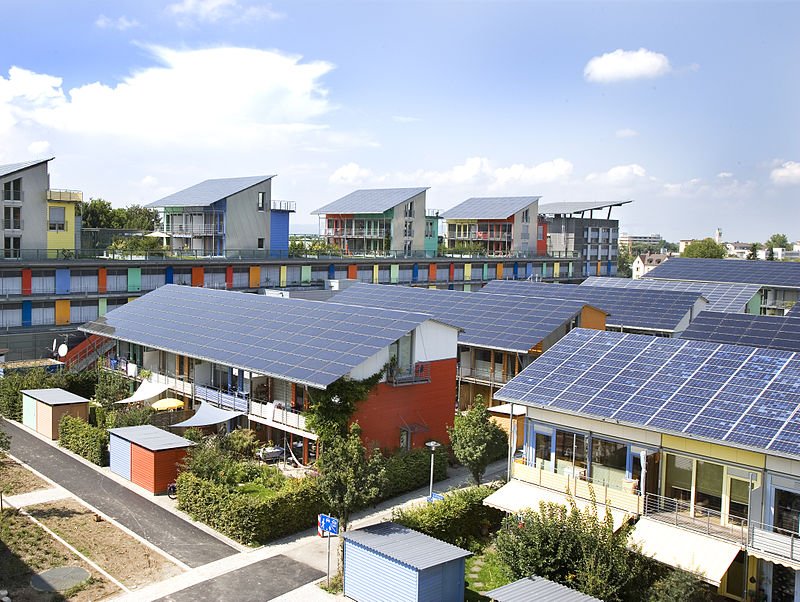