Solar Panels – Effects of Shading & How to Avoid It?

The most significant negative impact on solar energy production is shade. Even if only a minimal amount of your solar array is in the shade, the effect on the performance of your whole photovoltaic system can have a considerable impact.

Depending on the exact circumstances, even if only 1% of a photovoltaic solar panel is in the shade, it is possible to lose 50 – 80% of power production from your entire solar array.
For this reason, it is hugely important that your solar energy system remains out of shade throughout the day wherever possible.

Sometimes this is not possible, and this requires some additional design work to keep the effect of shade on your system to a minimum. But there are also two brief ways in which you can avoid the effects of shading on your solar panels.

1. Bypass Diodes – Bypass diodes can be connected between the cells in the solar panels as well as between solar panels.

2. Micro Inverters – Unlike the conventional systems which have only one centralized inverter for the entire solar panel array, the inverter systems couple a microinverter with each solar panel. 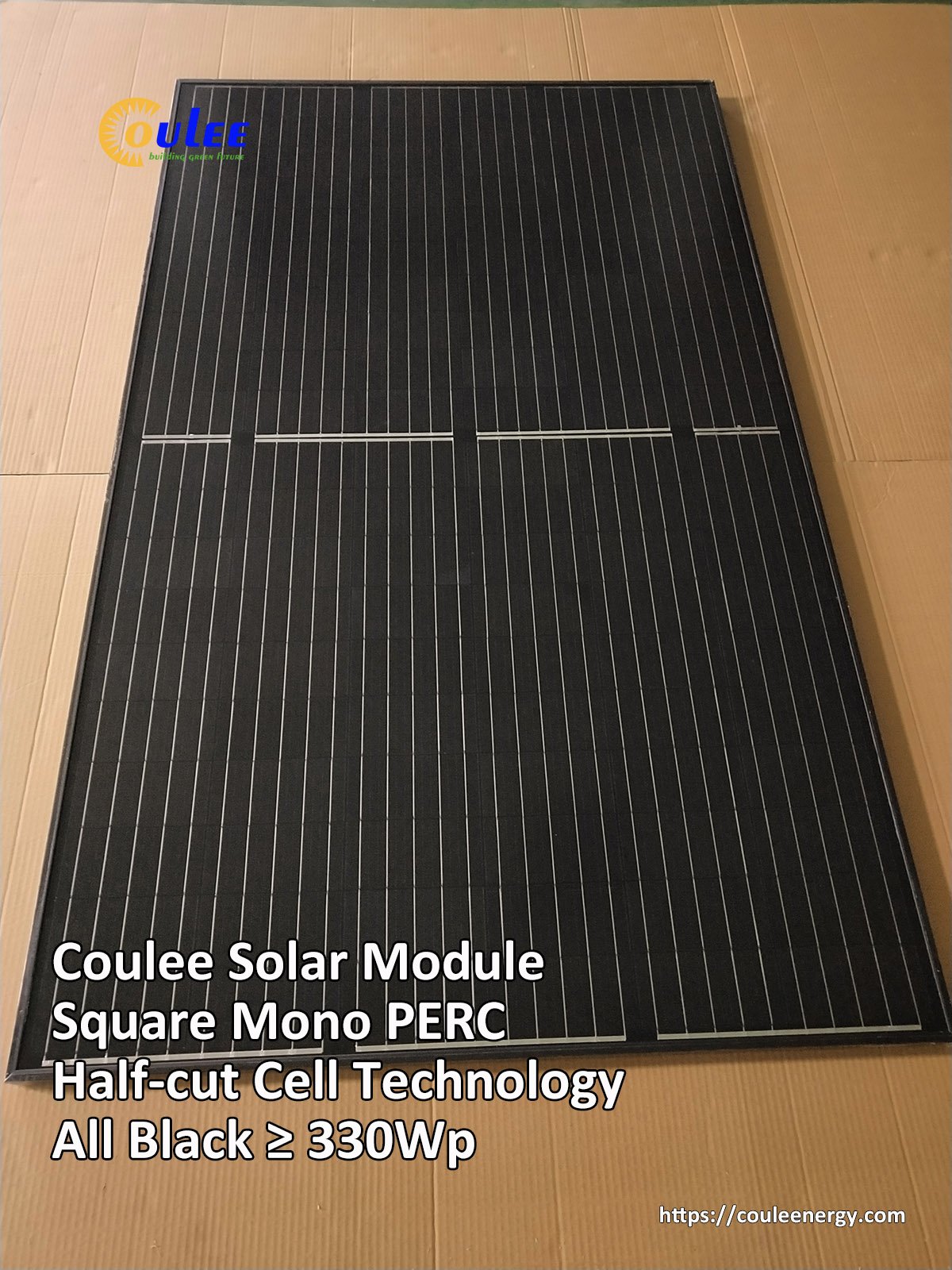