What is in an off-grid solar system?

Most of you have heard of off-grid solar systems, but not everyone understands the components that make up an off-grid system or why it may be ideal for you.

Off-grid means you’re disconnected from the power grid or the local utility company, the guys that send you a bill every month. It’s important to note that both grid-tied photovoltaic systems and off-grid solar PV systems can eliminate your power bill. 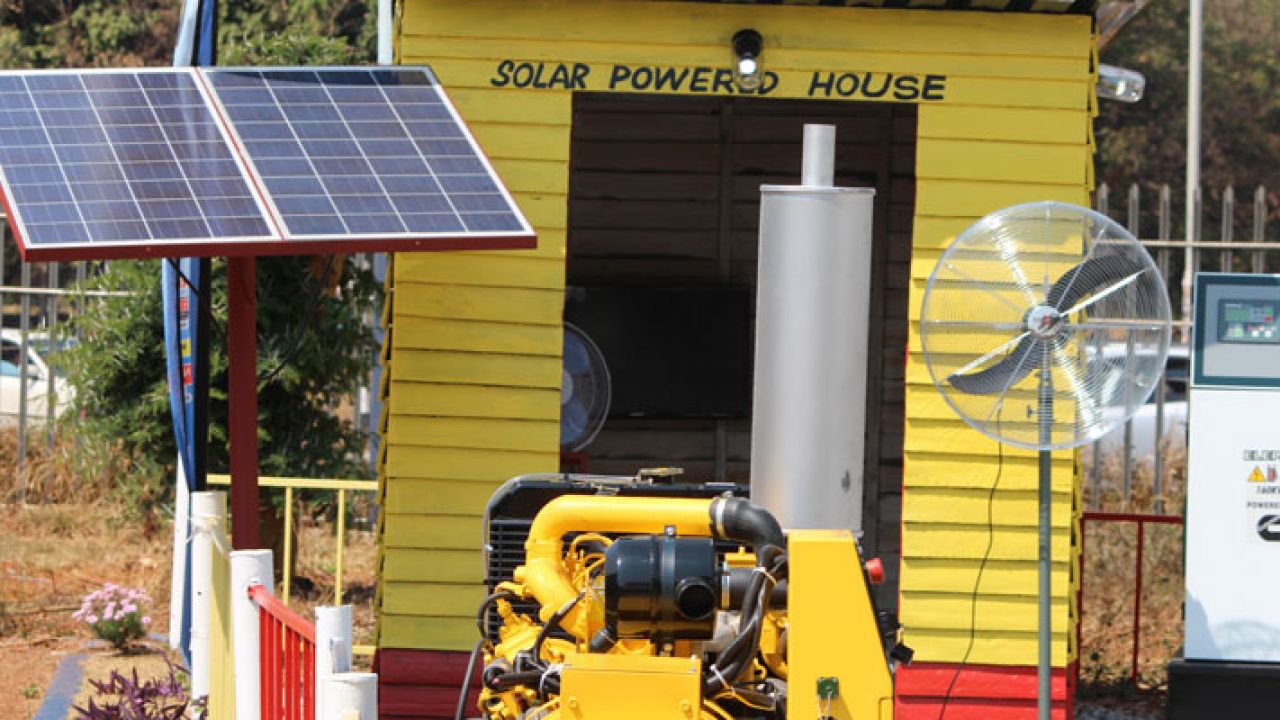 However, off-grid solar photovoltaic systems are going to give you the freedom to live where you want, remotely, away from the power grid. So you can be your own power company.

We’re going to take a minute to discuss the essential components of an off-grid solar energy system, starting at the Coulee mono PERC solar panels (or polycrystalline solar modules).

Coulee mono solar panels capture the sun’s energy and convert that to DC power, which is then going to be wired down to the power center, more importantly, into the charge controller that is wired to a battery bank and regulating that voltage into a battery bank to store the energy. From this stored energy were able to utilize the inverter, which is going to turn that energy into AC power that will power all your common household appliances.

In most off-grid home solar systems, a generator is included which is going to keep that charge on those batteries in the event the solar alone is not enough to do so. This has been a basic overview of the components included in an off-grid system.

BEFORE you can design and install that envy-inducing, moneymaking solar photovoltaic system, you need to have a grasp on exactly what goes into a PV system. Each component has a unique and vital role in the whole solar system. You, the designer and installer, have to understand these components and their purpose, as well as how they fit together as a whole, in order to help your customers select the best solar energy system for their needs. This article gives you the knowledge base you need to start working with and recommending photovoltaic power systems.

PV modules are the source of power in a photovoltaic system. They produce DC electricity, which is easily stored in battery banks but needs to become AC power via an inverter for use in homes.

Racking components hold the PV array to the location where you choose to place the solar modules. One typical way to mount the entire array is on the roof of the structure you’re working with. Other options include building integrated mounting (where the PV array becomes a substitute for the roofing or window materials) and mounting the PV array on a racking system down at ground level. Another common option is mounting the PV array on top of a pole rack.
No matter where they’re mounted, PV modules are always connected to these particular components: disconnects, inverters, and charge controllers.

The terms PV module and PV panel are often used interchangeably You also see and hear PV array quite a bit. The fact is, different definitions describe these terms. If you’re discussing modules, panels, and arrays with someone, you need to make sure you’re both talking the same language.
✓ A solar module is a single unit consisting of PV cells contained in an environmentally secure package.
✓ A solar panel is a group of modules fastened and wired together.
✓ A PV array is all the solar modules (and solar panels) and racking components used to produce DC electricity.

Battery bank
For solar photovoltaic systems that require energy storage (namely, any solar system that needs to operate without the utility grid), a battery bank, multiple batteries wired together to achieve the specific voltage and energy capacity desired, is the best option. The battery bank is typically housed in a container to keep the batteries safe. The PV array connects to it in order to provide charging, with a solar charge controller located somewhere in between.
The battery bank is also connected to the PV inverter to provide power for the AC loads. If the solar PV system also uses DC loads, the battery bank is wired to a DC load center.

Just like your car’s fuel gauge tells you when you need to fill up, a battery monitor tells you how full the battery is. In off-grid (battery-based) solar systems, a monitoring system is critical in keeping track of the battery level.

The most common batteries used for the typical PV system are as follows:
✓ Sealed batteries: These come in a sealed container that requires a reduced amount of maintenance by the end-user.
✓ Flooded batteries: These come in an open (or flooded) container that requires a higher level of user interaction.
Sealed batteries are often referred to as “maintenance-free batteries.” Don’t believe the hype! Sealed batteries are indeed a reduced-maintenance option compared to flooded batteries, but they still need some attention. If you don’t advise your clients to monitor and properly maintain a battery bank, the batteries will die prematurely. Relatively simple battery monitoring can not only keep the system owner updated on the batteries’ status, but it can also keep her from experiencing poor results when using the batteries.

All batteries give off gas when they’re charging, releasing hydrogen. Sealed batteries release minuscule levels of hydrogen; flooded batteries can give off substantial levels of it. A wise choice (actually a requirement in most locations) is to keep all batteries inside a protective container that vents to the outside to avoid the possibility of hydrogen buildup and an explosion hazard. 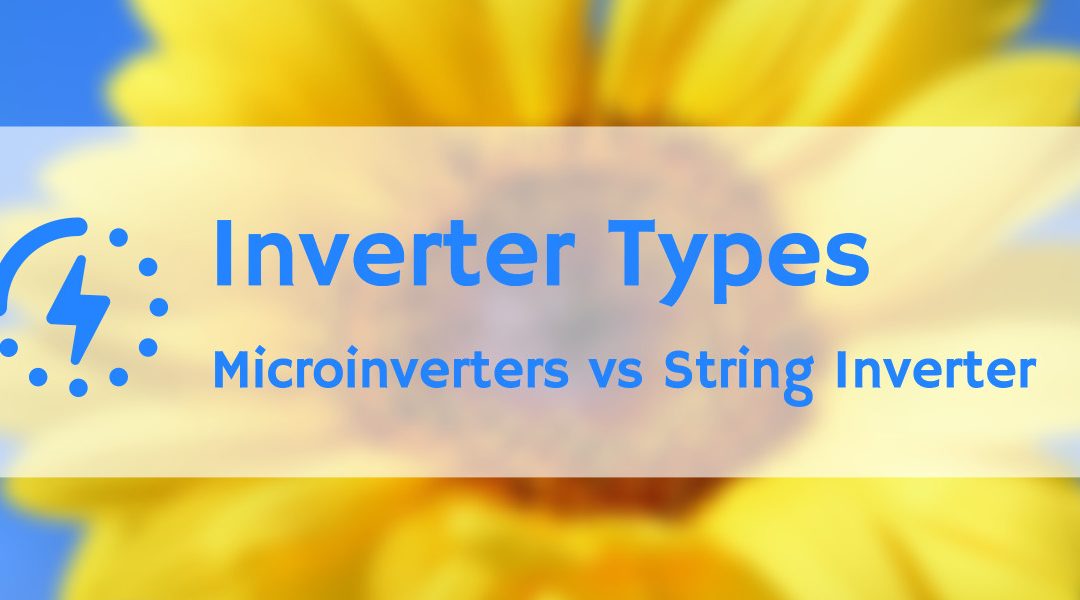 Inverter
Inverters turn the DC power produced by PV arrays or stored by battery banks (in off-grid systems) into the AC power used in homes and businesses. They come in many different shapes and sizes.
If the PV system is only going to supply power for DC loads such as lighting, water pumping, or small electronics, an inverter isn’t a requirement. DC loads in standard residential applications don’t show up much anymore, but they’re common in recreational vehicles. The inverters in PV applications fall into two major categories:
✓ Grid-tied: These inverters can connect to a utility and either supply power to the connected loads or send electricity back into the grid, essentially running the meter backward.
✓ Off-grid: These inverters aren’t designed to interact with the utility and work by supplying power to loads.

Loads
Loads are all the pieces of electrical equipment people want to use in their homes and offices. You can have DC loads or AC loads (and sometimes even both). You just have to make sure you supply the correct type of power to the load. For instance, you can’t use a DC light bulb when AC power is provided. Loads are served differently depending on the system used.
✓ In grid-tied solar systems, loads are primarily served by the utility. The PV power system can send power directly to the loads or back into the utility grid.
✓ In off-grid systems, the inverters are designed to directly run the
loads connected to the inverter in the load center. This requires sizing the inverters differently based on the inverter technology used.

Load centers
A load center is a place where electrical loads receive their power.

For more details, please contact us via email or make a call. Thank you! 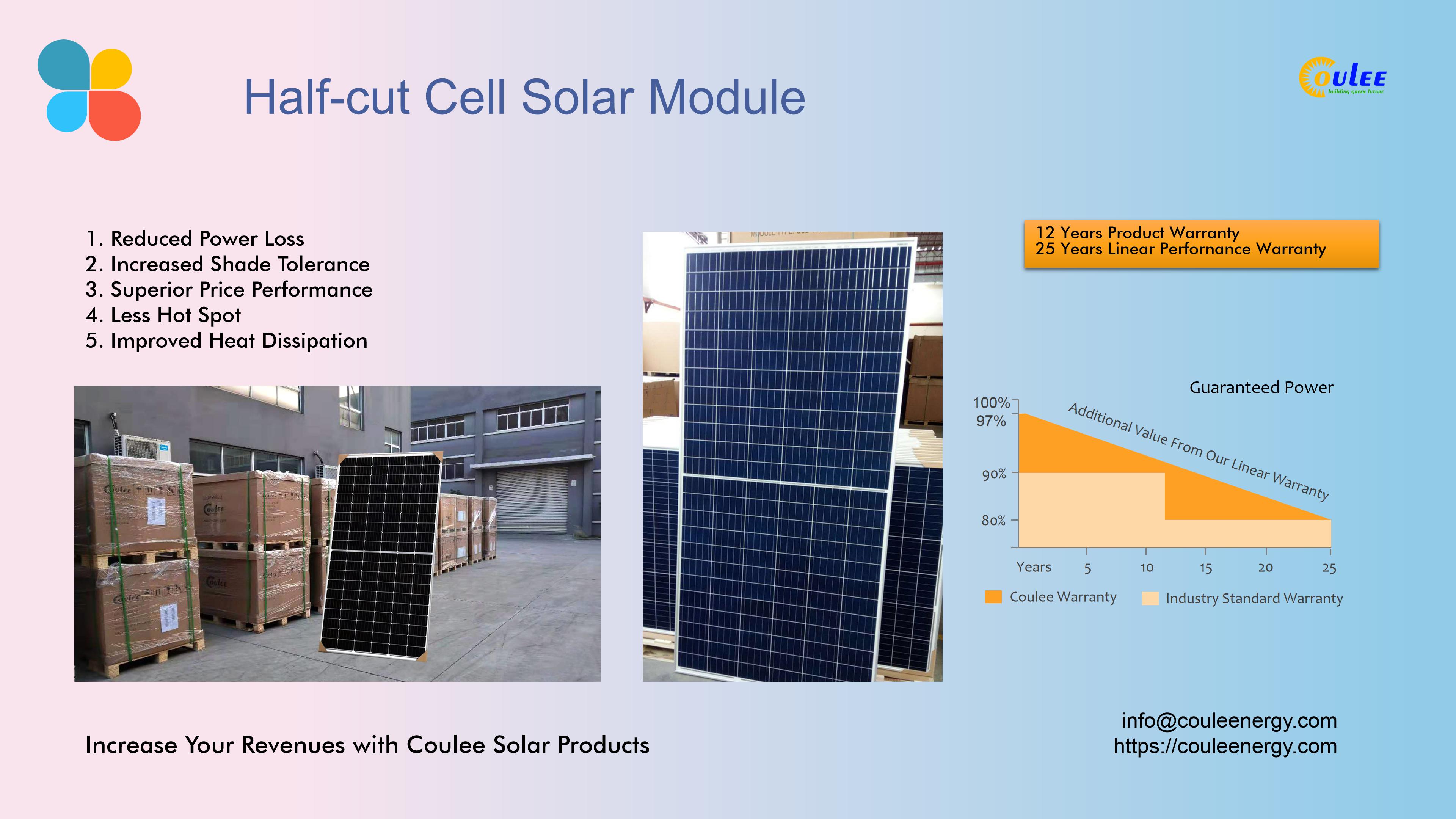